Passengers will benefit from an increased number of flights; Turkish Airlines moving into Terminal 2

Members of both carriers’ frequent flyer programmes will be able to collect miles on the Lufthansa and Turkish Airlines networks and also redeem them with the partner carrier. Therefore, both Miles & More and Miles & Smiles members will be able to benefit from the advantages of a wider range of flights. 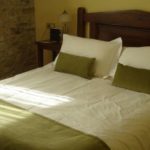 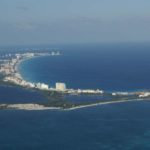