Finnair adds Mumbai to network as its quadruples its Indian schedule

Finnair adds Mumbai to network as its quadruples its Indian schedule


Mumbai is to join the Finnair network in the latest phase of the airline’s Asian expansion strategy, as it quadruples its Indian frequencies to 12 a week.

It is also increasing its non-stops to oneworld hub Hong Kong to daily from four a week.

Its new Mumbai flights will start in June, with five non-stops a week from its Helsinki hub. In May, it will raise its existing thrice weekly schedule to Delhi to daily. It joins British Airways, Cathay Pacific, Qantas and member elect Royal Jordanian at Mumbai.

The increase in Hong Kong non-stops also takes place in May, when Guangzhou schedules rise too, with a fourth weekly operation.

Adresse
For media queries only: 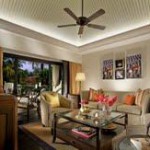 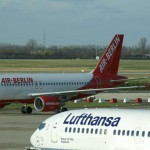 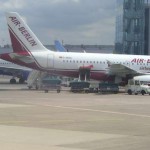 Air Berlin has accepted an invitation to join the oneworld global alliance – and is to develop co-operative agreements with group members American Airlines and Finnair.