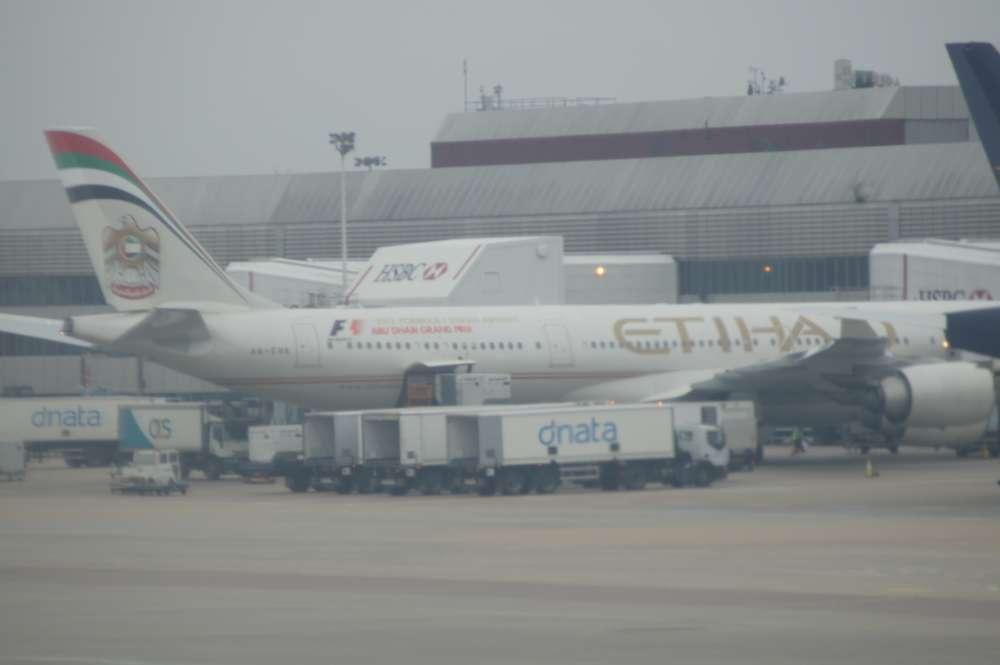 Manchester, England – The World Routes Strategy Summit, taking place at World Routes in Chicago, 20-23 September 2014, will see speakers from all three major Middle East airlines, as well as many other senior airline leaders.

Mr Hogan will give a keynote address; Mr Al Baker will take part in a panel discussion on Critical Issues in Air Transport Today whilst Sir Tim Clark will be interviewed one-to-one during the Summit. In addition, major airline speakers at the event will include Scott Kirby, President of American Airlines, Jim Compton, Vice Chairman of United Airlines, Vitaly Savelyev, CEO of Aeroflot and Tewolde Gebremariam, CEO of Ethiopian Airlines.

Occurring on Sunday 21st and Monday 22nd September, the World Routes Strategy Summit is open to all attending World Routes delegates and will open the 20th World Route Development Forum in Chicago, Illinois, USA co-hosted by the City of Chicago Department of Aviation (CDA) and Choose Chicago, the city’s tourism organisation.

„World Routes is where the industry meets, and where critical issues in aviation, travel and tourism are debated to advance the industry. We have a great set of executive speakers this year in Chicago,“ said Mike Miller, Head of Content and Industry Relations for Routes.

The Strategy Summit is the only forum where senior leaders and key stakeholders from aviation, tourism authorities and governments come together to participate in discussions that will set the commercial and political agenda for the industry. The event will bring these industry thought leaders under one roof to participate in a number of discussions covering topics affecting the industry today such as route development, infrastructure, airport processing and security,
sustainability and how new aircraft will alter route planning.

The 20th anniversary World Routes event will be held at Chicago’s McCormick Place, the largest convention facility in the Western Hemisphere. With the most diverse economy in the United States, and home to several of the aviation industry’s leading companies, Chicago makes the perfect home for the 20th World Route Development Forum. 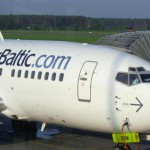