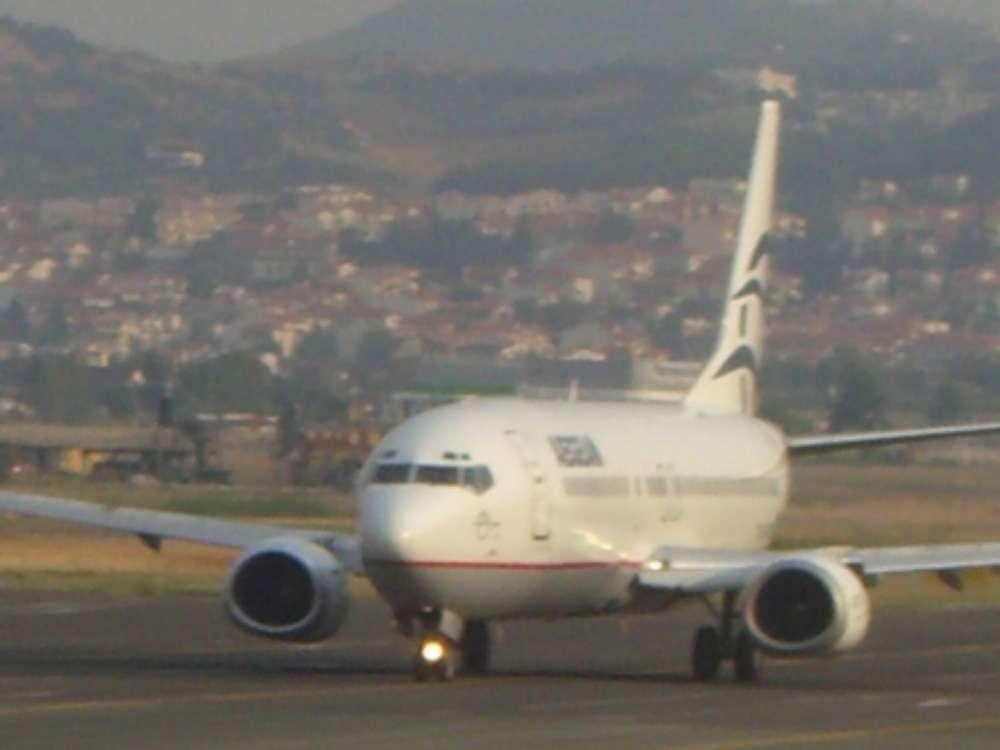 
AEGEAN announces today that it has signed a definitive agreement with MARFIN INVESTMENT GROUP to acquire Olympic Air. The transfer of 100% of Olympic Air shares was completed the same day.

Athens – The consideration of 100% of Olympic Air has been set at 72 million euros in cash to be paid in installments. The amount of €20 million euros has already been advanced on October 22, 2012 and the remainder would be payable in 5 equal annual installments, the first of which was paid today.

Upon completion of this transaction, Olympic Air becomes an AEGEAN’s subsidiary, with the latter assuming also the management of the company.

The acquisition of Olympic Air results in a series of benefits for the passengers and creates potential for the tourist growth of the country. Recently, AEGEAN announced a bundle of initiatives that focus on the increased connectivity with destinations abroad, and a new pricing policy for the remote areas network.