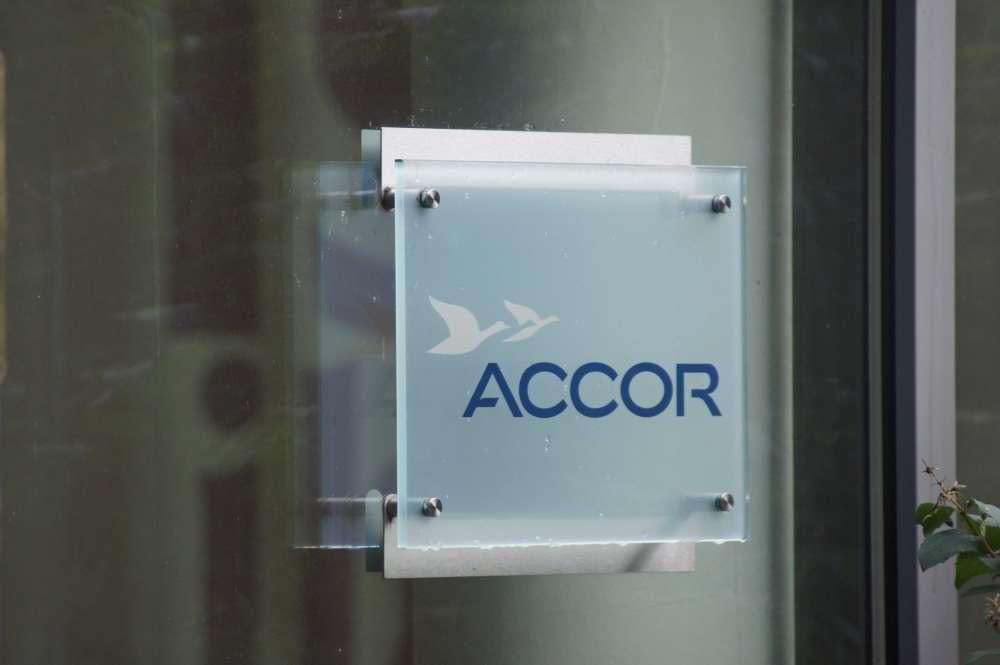 
The Board of Directors of Accor that convened on August 27, 2013, chaired by Philippe Citerne, decided to appoint Sébastien Bazin as Chairman and CEO of Accor.

Paris – To take on this new role, Sébastien Bazin has ended all his duties at Colony Capital, which he had been heading since 1997. Philippe Citerne has been appointed as Vice-Chairman of Accor’s Board of Directors.

Philippe Citerne declared: “following the selection procedure, the Board has considered Sébastien as the best choice for Accor, among all high quality candidates that have been examined. His perfect understanding of the Group, his experience in the hotel sector and his strong international culture are all assets to successfully lead the ongoing transformation of the Group, to ensure its development and assert itself as a world leader in the industry „.

Gerard Pélisson and Paul Dubrule, co-founders of Accor said: „We have expressed our support to this appointment during the meeting of the Board. We have known Sébastien for over 10 years. We have always had frank and direct relationship with him. He has proven his commitment to this group that we founded more than 40 years ago, and to its values. We are convinced that he will be able to give the fresh impetus Accor needs to continue to develop over time”.

Sébastien Bazin declared: “I take on this new role with great ambition for the Group, to which I am deeply committed, and acute awareness of the challenges it currently faces. I want it to find the boldness, dynamism and desire which it has always been led by. And I wish us to work all together, employees, franchisees and partners, directors and shareholders, and that we will work confidently towards a common goal: to develop the Group to the very highest level with commitment and stringency”.

Yann Caillère, CEO of Accor, is to leave the Group. The board warmly thanked him for his action in the service of Accor for 7 years. The Board also expressed its gratitude for his commitment over the past few months during which he fully assumed the responsibilities that were his.

About Sébastien Bazin
Aged 51, Sébastien Bazin began his career in the finance sector in 1985 in the United States. Back in France in 1990, he was appointed as Director of the investment bank Hottinger Rivaud Finances and then, in 1992, chose to devote himself to the hotel sector by becoming CEO of Immobilière Hôtelière company, specialized in high-end hotel developments.

In 1997, he joined Colony Capital with an entrepreneurial roadmap: to install and develop from Paris the European branch of the private investment firm founded in 1991 in Los Angeles by Tom Barrack. Within 15 years, he successfully established Colony Capital among the European leaders of the industry, with more than €7 billion under management on behalf of French and international renowned investors.

At Colony Capital, he managed and participated in a number of investments in the hotel sector, including the buyout of the luxury hotel chains Fairmont and Raffles, acquisition and management of hotel assets from La Générale des Eaux, Club Méditerranée and Accor, acquisition of a stake in Lucien Barrière Group, and investment in Accor.

Along with the management of these hotel assets, he made the choice to position Colony Capital as a reference investor, active within listed companies including Carrefour, Accor, Edenred and Dia. He also developed an innovative investment strategy in sectors where Colony Capital was a pioneer such as the catering sector with Buffalo Grill, vineyards with Château Lascombes, sports facilities with Stadia Consulting, PSG and the Molitor swimming pool and finally, data centers among which Colony is now one of the leaders in Europe.

Sébastien Bazin is the Vice-Chairman of the supervisory board of the Gustave Roussy Foundation. 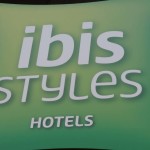 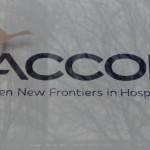 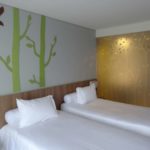 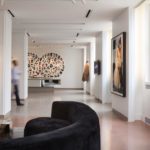