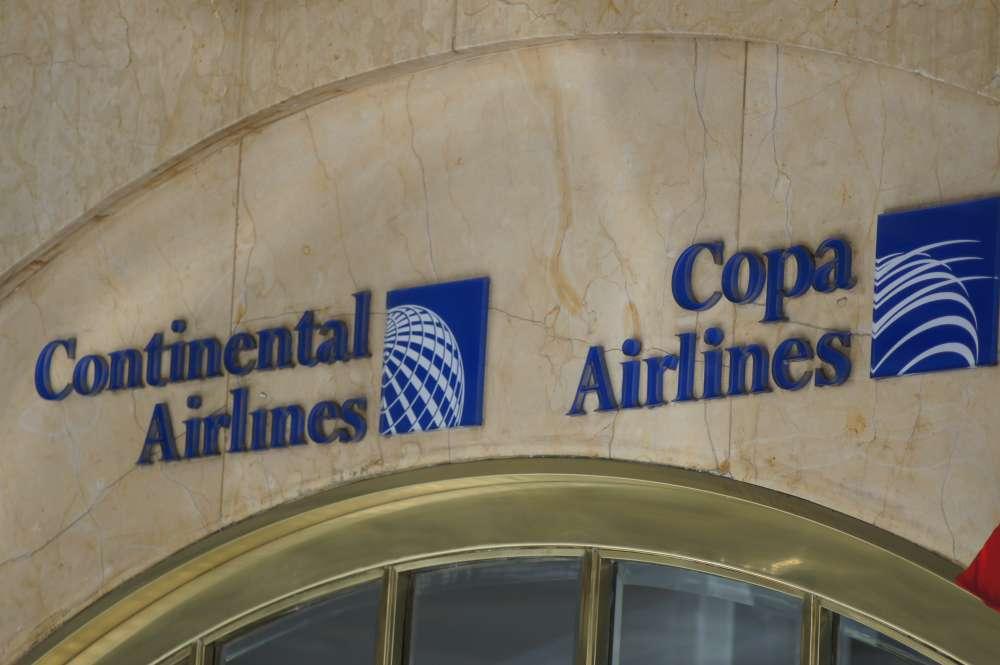 
Copa Airlines‘ entry into Star Alliance strengthens its already successful alliance with United Airlines, as well as the Hub of the Americas‘ position as the major connection center in the Americas.

Copa Airlines‘ entry into Star Alliance provides its passengers access to 64 destinations throughout the Americas and the Caribbean through its Hub of the Americas, Latin America’s premier hub, increasing travel options and connectivity.

„Joining Star Alliance is an accomplishment for our company.  We are proud to become part of the largest and most prestigious global airline network and to draw the world’s attention to the Isthmus of Panama,“ said Copa Airlines CEO Pedro Heilbron. „In addition, Copa will provide frequent flyers around the world with more benefits and travel options throughout the Latin American region, making it easier for them to connect through Tocumen Airport and visit our country.“

„The Copa Airlines family is pleased to take this strategic step, which provides our passengers yet another guarantee of world-class service and operations,“ added Heilbron.

„On behalf of the Star Alliance Chief Executive Board, it gives me great pleasure to welcome Copa Airlines to the Star Alliance family. The addition of this quality aviation group strengthens our presence in the rapidly growing Latin American market,“ Mark Schwab, CEO Star Alliance said.

Through Star Alliance, Copa Airlines passengers have access to more than 1,356 destinations in 193 countries, with more than 21,500 daily flights and 990 VIP lounges, and a prime travel experience.

Frequent-flyer benefits on Star Alliance airlines include faster and easier connections, the ability to earn and redeem miles across airlines, the possibility of upgrades, access to VIP lounges worldwide, and enjoyment of Copa Airlines‘ first-rate travel experience.

Copa’s entry into Star Alliance strengthens the already successful alliance it has had with United Airlines (formerly Continental Airlines) since 1998 and will open doors to development of partnerships with other airlines worldwide.

Copa Airlines provides Star Alliance access to Latin America’s major hub, the Hub of the Americas, bringing quality air service to every corner of the continent.

Copa Airlines extends Star Alliance’s prestigious brand to its 64 destinations in 29 countries throughout the Americas and in the Caribbean, including destinations previously not served internationally by any other member airline.

About Copa Holdings
Copa Airlines and Copa Airlines Colombia, subsidiaries of Copa Holdings, are leading Latin American providers of passengers and cargo services. The airlines provide service to 64 destinations in 29 countries in North, Central and South America and the Caribbean, operating one of the youngest and most modern fleets in the industry, consisting of 80 aircraft: 54 Boeing 737NG aircraft and 26 Embraer-190s.  To make reservations, check seat assignments, log on to a MileagePlus account, create a trip log, check in for flights, print boarding passes or purchase tickets via secure transactions in 11 currencies, visit copa.com. 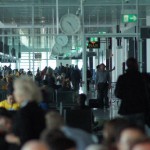 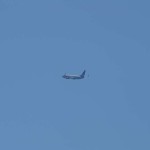 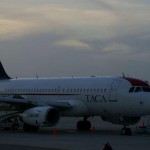 With the incorporation of the airlines into Star Alliance the passengers of Avianca and TACA Airlines now have access to 21,500 flights a day operated by the 28 Alliance partner airlines in 1,356 airports in 193 countries.