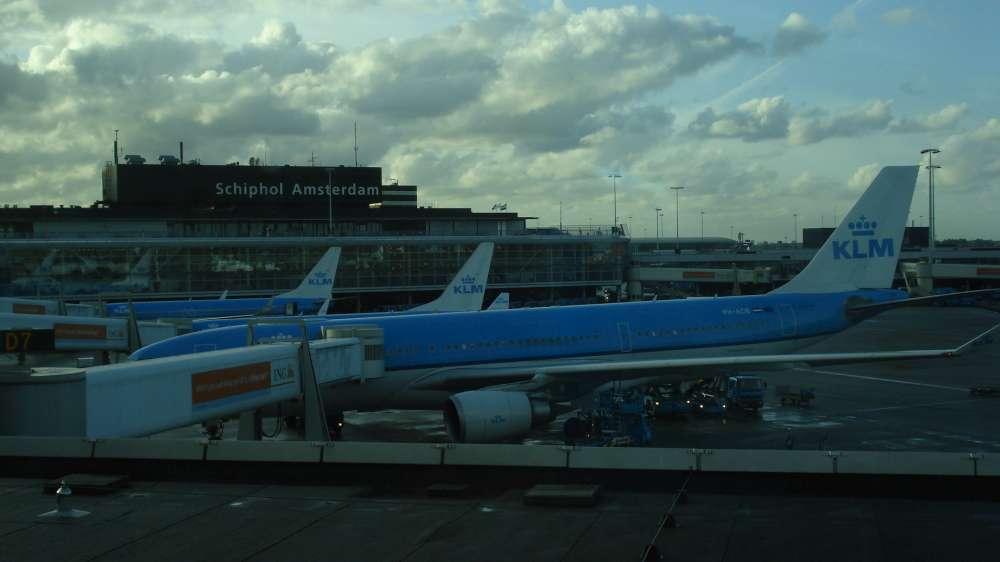 
After a period of 12 years, KLM Royal Dutch Airlines will resume scheduled service between Amsterdam and Rio de Janeiro with effect from 1 November 2011. Rio will then become KLM’s 70th intercontinental destination.

Amstelveen – KLM President & CEO Peter Hartman: „Latin America is an emerging market. By adding Rio de Janeiro as KLM’s 9th destination in Latin America, we intend to greatly strengthen our position in this rapidly expanding region. Because Brazil is experiencing such strong economic growth we see Rio’s inclusion in the KLM network as beneficial to our business passengers. Foreign investment in the region is increasing strongly, fuelled by the growing oil and gas industry“.

Rio is also an attractive destination for European tourists especially because of famously popular beaches like Copacabana and Ipanema. Brazil will host the World Cup in 2014 and the Olympic Games will take place in Rio in 2016.

The flights will be operated using Boeing 777-200ER equipment, offering capacity for 318 passengers: 35 in World Business Class and 283 in Economy Class. Flights to Rio de Janeiro can be booked from 15 June 2011 using the reservations systems or online via www.klm.com. 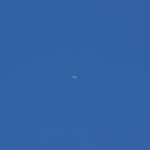 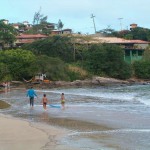