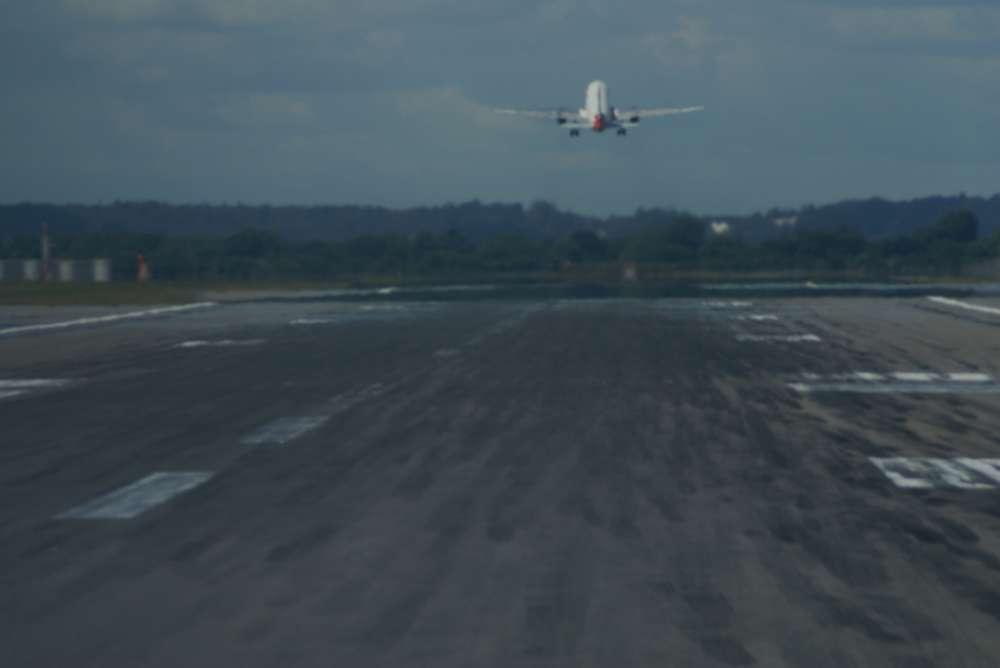 Madrid – Final condition met for completing the merger, to be consummated on late January. The shareholders of Iberia and British Airways voted to approve the merger of the two companies. Special GSMs were held this week in Madrid and London to approve the deal, which will create one of the world’s most powerful airline groups.

The shareholders of the two airlines thus met the final condition for carrying out the merger, which will be officially consummated when shares of the new International Airline Group (IAG) holding company are listed for trading on stock exchanges on late January.

The airlines expect annual synergies worth some 400 million euros starting the fifth year following the merger. IAG is registered as a Spanish company with tax domicile in Madrid, where its board of directors and general shareholders meetings will be held. Its financial and operational headquarters will be located in London.

Iberia Chairman Antonio Vázquez commented: “We are very happy that the shareholders gave their approval to the merger of Iberia and British Airways. Without a doubt, it is a historical agreement that will create a global group to lead a future consolidation process in the airline business. It is certainly to their advantage, since if it will bring great value to the business of both airlines and will lead to major synergies.”