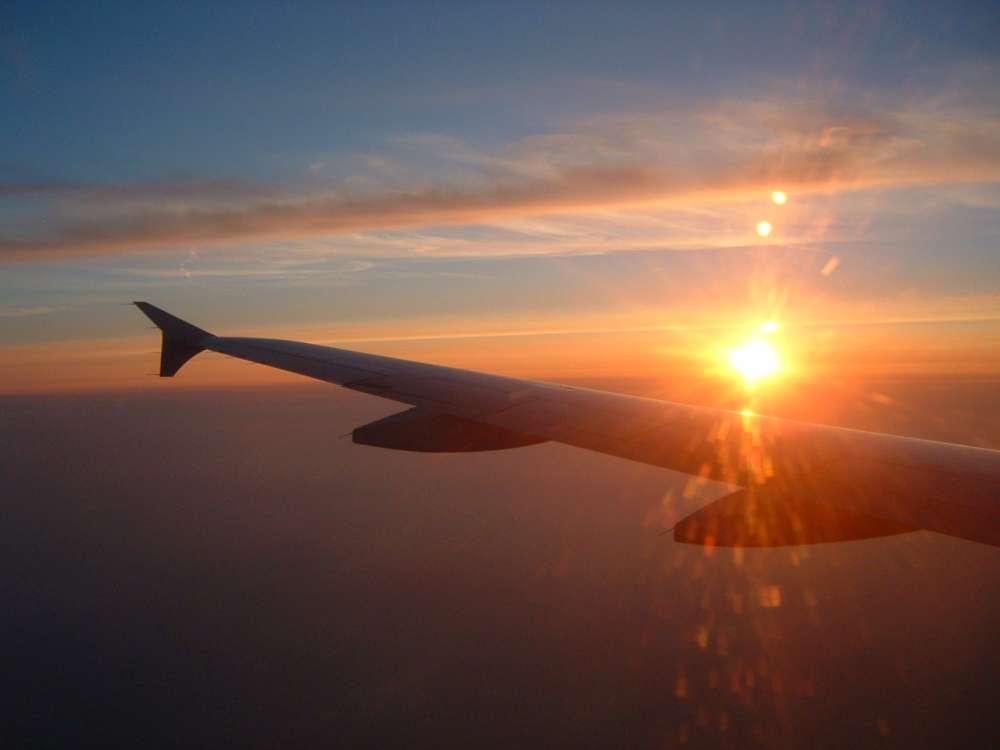 
The U.S. Department of Transportation’s Federal Aviation Administration (FAA) today announced that Mexico is not in compliance with international safety standards set by the International Civil Aviation Organization (ICAO), following an assessment of the country’s civil aviation authority.

WASHINGTON, D.C. – As a result, the United States is downgrading Mexico from a Category 1 to Category 2 rating.

As part of the FAA’s International Aviation Safety Assessment (IASA) program, the agency assesses the civil aviation authorities of all countries with air carriers that operate or have applied to fly to the United States and makes that information available to the public. The assessments determine whether or not foreign civil aviation authorities are meeting ICAO safety standards, not FAA regulations. With the IASA Category 2 rating, Mexican air carriers cannot establish new service to the United States, although they are allowed to maintain existing service.

While Mexico has been responsive to the FAA’s findings and has made significant improvements in recent months, it was unable to fully comply with all of the international safety standards.  However, under the leadership of Director General Hector Gonzalez Weeks, Mexico continues to make progress. The FAA is committed to working closely with the Mexican government and providing technical assistance to help Mexico regain its Category 1 rating.

A Category 1 rating means the country’s civil aviation authority complies with ICAO standards.  A Category 2 rating means a country either lacks laws or regulations necessary to oversee air carriers in accordance with international standards, or that its civil aviation authority – equivalent to the FAA for aviation safety matters – is deficient in one or more areas, such as technical expertise, trained personnel, record-keeping or inspection procedures.

Countries with air carriers that fly to the United States must adhere to the safety standards of ICAO, the United Nations’ technical agency for aviation that establishes international standards and recommended practices for aircraft operations and maintenance.