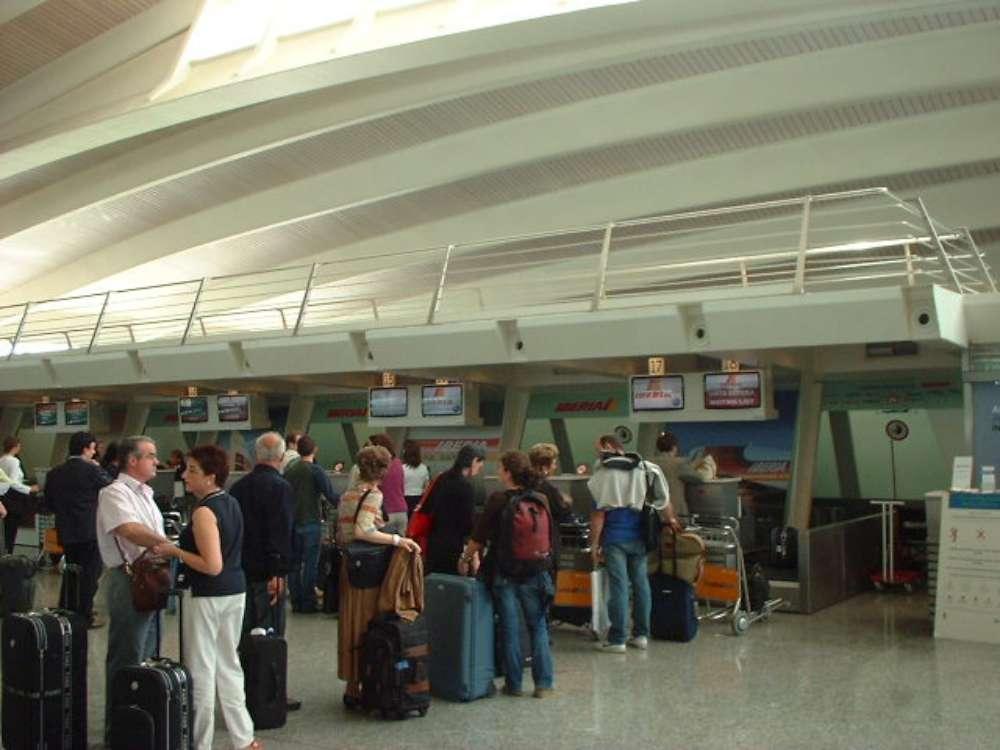 
Spain’s state airport operator AENA has awarded Swissport International, the world’s leading provider of ground handling services to the aviation sector, a concession to provide care and assistance at eight Spanish airports for travellers with restricted mobility. The two-year concession enters into effect at the end of July.

Madrid/Zurich – Aeropuertos Españoles y Navegación Aérea (AENA), Spain’s state-owned airport operating company, which is responsible for all 47 of the country’s airports, has issued a two-year concession to provide ground services for passenger with restricted mobility (PRM). The concession has been awarded to a consortium consisting of Swissport International, Ferrovial Servicios and Menzies Aviation.

The services specified under the new concession include escorting and assisting travellers with disabilities and unaccompanied minors from their arrival at the airport to the aircraft, or from the arrival of their flight until they are met in the arrivals hall.

Swissport International and Menzies Aviation are already involved in a successful collaboration in Spain on the ground handling front. The partners have now concluded joint-venture agreements with Ferrovial Servicios for the new services planned.