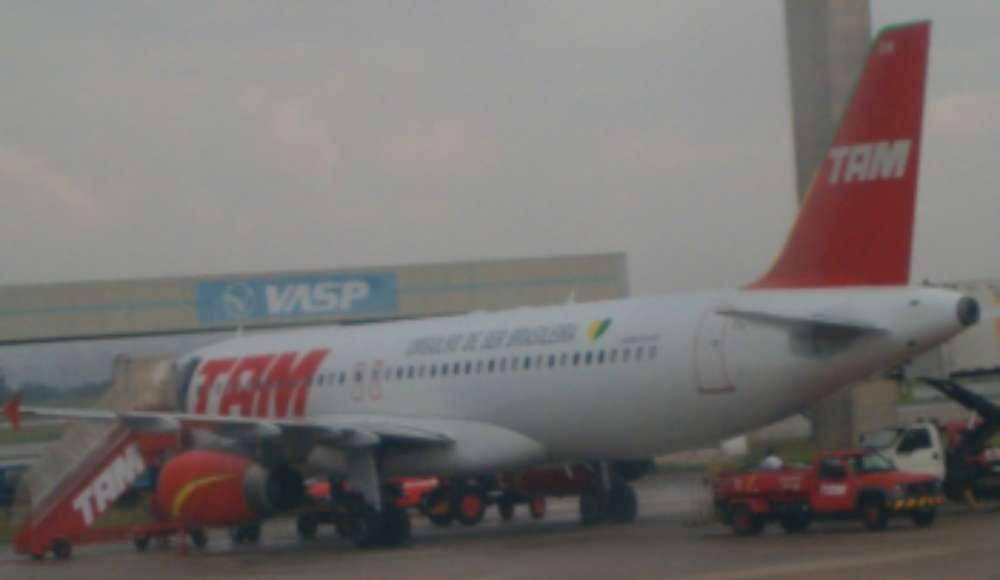 São Paulo – Domestic market: Comparing March 2010 with the same period of the previous year, in the domestic market, we have grown in demand (in RPKs) more than in supply (in ASKs), with 11.8% and 5.0% increase respectively. This dynamic increased our March’s load factor by 3.8 percentage points to 63.0%.

The supply’s growth of the quarter comes from a rational increase in the number of aircraft in about 3% and an improvement in utilization in 20 to 30 minutes per aircraft per day, comparing the 1T10 year-over-year.

The domestic yield should remain fairly stable in relation to the previous quarter and about 10% to 15% lower than 1Q09, recalling that 2009 was an atypical year where the first quarter was the strongest of the year, even up to 1Q08. The year-over-year reduction on yield was partially offset by increased load factors, committed to maximizing RASK.

Comparing March 2010 with the same period of the previous year, growth in international demand (in RPKs) was 8.9%, while the supply (in ASK) increased 1.6%. This led our international load factor to 70.9%, an increase of almost 5 percentage points. In the quarter, the occupancy rate reached 76.8%. This growth was due to a combination of global economic recovery and the full maturity of all our international routes. With that, we closed the 1Q10 with the highest historical demand of the company in the international market with 4.8 billion RPKs.

International yield, in US dollars, in 4Q09 showed an increase of 2% compared to 3Q09, and continues to develop a sequential recovery in 1Q10. For the quarter, we expect an increase by around 5% over the previous quarter.

In March, TAM Cargo, our cargo operation, reached a new sales‘ record, reaching 4.4% above the previous record that had been in October 2008.

The biggest highlight is from the domestic segment, witch reached a result 7.5% above the highest value so far, which was achieved in July 2008. In the international market, we surpassed in 0.1% the month of October 2008, so far our largest revenue in this segment.

„This shows that we are on track, structuring our domestic operations with a focus on customer service and information and in expanding the territories served by our GSAs (sales agents abroad),“ says Paulo Castello Branco, Commercial and Planning Vice President.

On December 19, 2009, we acquired Pantanal Linhas Aereas, aviation company that serves the cities of medium density in the states of Sao Paulo, Minas Gerais and Paran from Congonhas Airport (Sao Paulo). In March we received ANAC approval confirming the acquisition of the company.