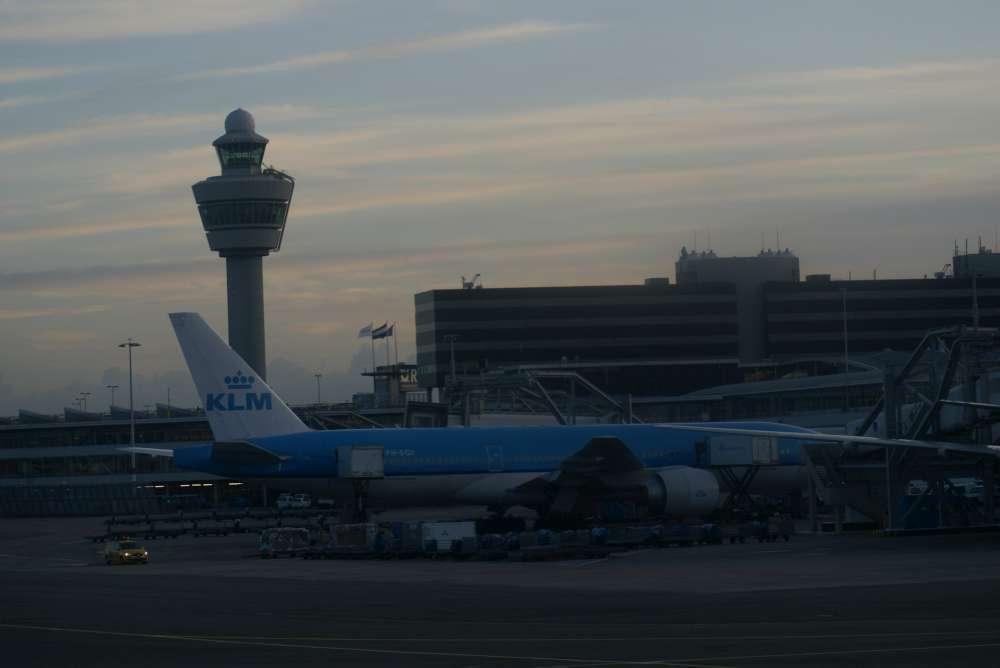 
KLM Cityhopper (KLC) has operated its last scheduled commercial flight with a Fokker 50 in the KLM network on Saturday, 27 March 2010

AMSTELVEEN – With this final flight from London Heathrow to Amsterdam, KLM will take leave of this distinctive aircraft, the last propeller-driven aircraft in KLM Cityhopper’s fleet. As of tomorrow, the KLM fleet will consist entirely of jet-powered aircraft.

The Fokker 50 has been phased out as part of KLM’s fleet renewal program. The airline has invested extensively in renewal to improve operational stability, reduce operating costs and ensure lower CO2 emissions. Between late 2008 and late 2010, KLC has and will replace the majority of its Fokker 100 fleet and all of its Fokker 50s with 17 new EMBRAER 190s and five Fokker 70s. These extra Fokker 70’s are purchased from Air France’s regional subsidiary Régional Compagnie Aérienne Européenne (Regional) bringing this total to 26 aircraft. Five Fokker 100s will remain in KLC’s service.

Both Régional and KLM operate the EMBRAER 190. The aircraft has 100 seats in the KLC configuration. The joint acquisition of this aircraft type by the regional subsidiaries of the AIR FRANCE KLM Group offers significant synergy benefits in terms of purchasing aircraft, engines and components. There are also various other benefits in terms of handling, maintenance and training.

Because the departure of the Fokker 50 is a special milestone in the history of KLM and KLM Cityhopper, we will mark the event with two farewell flights for special guests on Sunday, March 28. One of these flights has been reserved for Stichting Hoogvliegers, a foundation that organises flights for children who are seriously ill or disabled. Since its establishment, this foundation has had close ties with KLM. 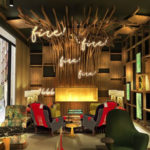 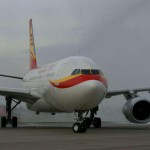