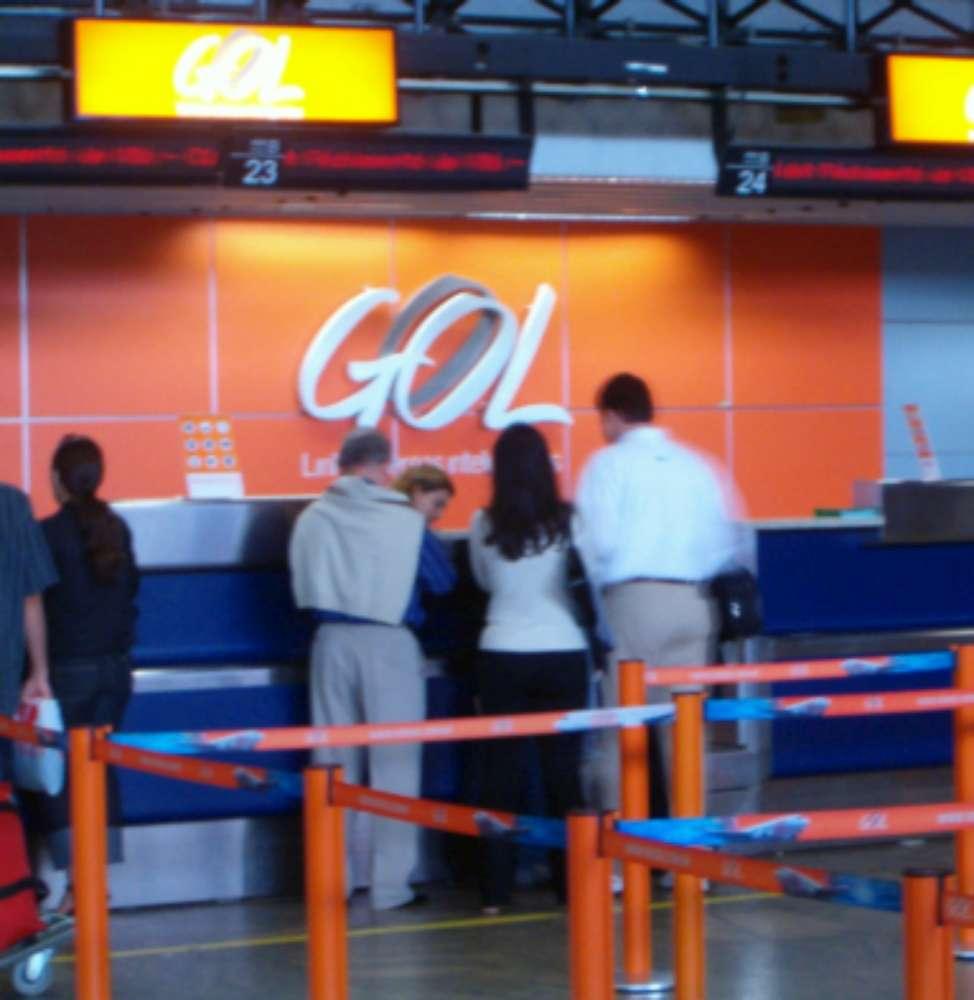 
Favorable scenario for the airline industry: prospects of increased economic activity in Brazil and in South America, notably in the tourism and leisure markets and accelerated growth of Brazil’s middle class.

São Paulo –  GOL Linhas Aéreas Inteligentes S.A. (BMF&BOVESPA: GOLL4 and NYSE: GOL), the largest low-cost and low-fare airline in Latin America, announces its guidance for 2010. GOL discloses its guidance annually and revises the figures every subsequent quarter in order to incorporate, any developments in its operating and financial performance, as well as any eventual changes in interest rate, FX, GDP and international oil price (WTI) trends.
2010 Guidance

Demand GOL expects domestic air traffic demand to increase by between 2.5 and 3.0 times Brazilian GDP (i.e. between 12.5% and 18.0%), based on historical demand growth in recent years and on the financial market’s estimates of 2010 GDP growth of between 5% and 6%, combined with the continuous expansion of Brazil’s potential market led by the accelerated growth of the country’s middle class and tourism in South America and the Caribbean.
The 5.5 percentage point difference between maximum and minimum demand growth is directly related to the volatility of the Real in relation to the U.S. dollar, WTI oil prices and the maintenance of their historical correlation. The Company believes that the lower the volatility of these assets, the higher its ability to encourage demand and increase its penetration of the potential Brazilian market, one of the most underpenetrated worldwide.

The expected continuous growth of the potential market in the coming years should be driven by:
The strengthening of economic activity in Brazil and South America, fueling business passenger traffic (representing approximately 65% of total Brazilian air traffic). Demand growth estimates assume Brazilian GDP growth of between 5% and 6% in 2010, combined with the continuous expansion of the addressable market.

The accelerated growth of the addressable market: according to the IBGE (Brazilian Institute of Geography and Statistics) and the FGV (Getúlio Vargas Foundation), between 2003 and 2008 the percentage of the population that could afford to fly rose from around 70 million to more than 100 million (around 90 million of whom earning between R$ 1,000 and R$ 4,500 per month).

The higher share of air-transport-related activities (e.g. tourism and leisure) in the consumption basket of Brazil’s middle-income earners. According to Brazil’s Tourism Ministry, the C and D income groups accounted for 35.5% of domestic tourism between 2007 and 2009 and their share may climb to 58.5% between 2009 and 2011.

The increasing number of foreign tourists and business travelers in Brazil, due to the country’s higher exposure as the host of the 2014 World Cup and the 2016 Olympics, which will take place in Rio de Janeiro.
Supply (GOL) GOL plans to repeat the efficient fleet and seat supply management so evident in 2009. In 2010, it intends to expand its operational capacity in the same proportion as demand growth. The main drivers of this expansion will be:

An upturn in the average load factor from 11.9 block hours/day in 2009 to 12.8 block hours/day, which will be the main tool for ensuring that seat supply keeps pace with demand growth.

An increase in the average stage length due to flights to the Caribbean region which began in mid-2009.
Yields, Aircraft Utilization and Load Factor
The Company estimates an average 2010 load factor of approximately 70%, with yields remaining flat over the 2009 average. The yield band of between R$ 19.50 and R$ 21.00 incorporates scenarios of higher or lower volatility in the capital market and/or changes in the economic scenario or consumer profile.

Costs
GOL estimates 2010 operating costs per available seat-kilometer, excluding fuel (ex-fuel CASK), of between R$8.5 cents (R$) and R$8.9 cents (R$). This reduction in relation to the 2009 R$9.2 cents guidance is due to the following factors:
The Company estimates an average 2010 load factor of approximately 70%, with yields remaining flat over the 2009 average.
average exchange rate between 2009 and 2010.