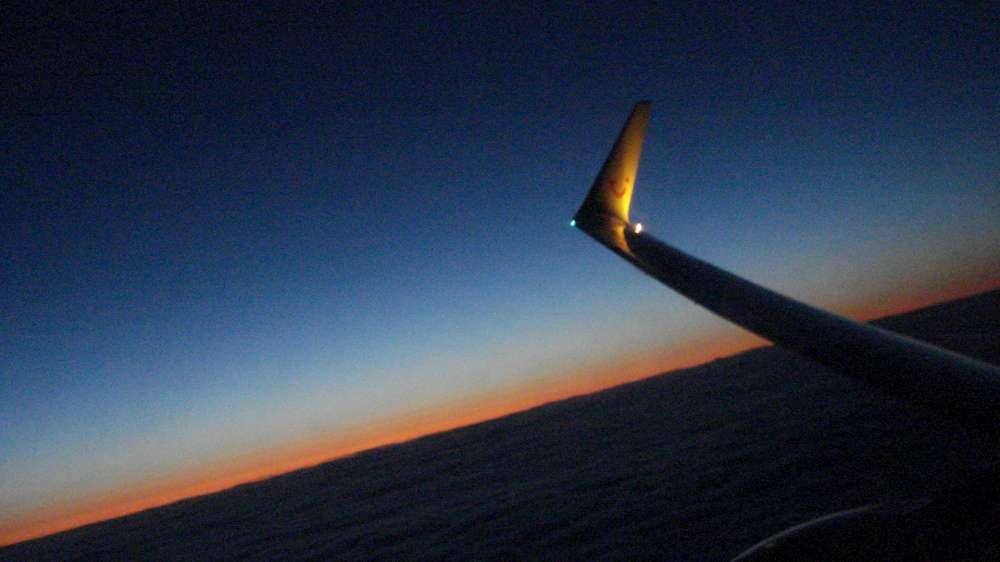 
Yearly passenger total tops 50 million for only the second time

Denver – Denver International Airport recorded its second-busiest year ever in 2009, despite a predicted 2 percent decline resulting from the sagging economy and capacity reductions by the airlines.

It was only the second time in DIA history that December passenger traffic topped the 4 million mark, and the second time that the airport’s yearly total exceeded 50 million.

“This is exactly where we had expected to end the year, based on the airlines’ cuts in capacity in response to the decline in air travel,” Denver Aviation Manager Kim Day said Thursday.  “But some airlines have already reported traffic increases for January, and given the strength of the Denver market, we are optimistic of a turnaround in the near future.”

Another indication of the economy’s effect in 2009 was a yearly decline of 10.6 percent in cargo handled.  That came despite a 7.8 percent increase in cargo activity at DIA in December.