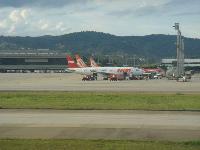 São Paulo – (BOVESPA: TAMM4, NYSE:TAM) TAM celebrated an agreement with Brussels Airlines, an airline company which is part of Star Alliance, to allow the members of the TAM Fidelidade program to accumulate and redeem points in flights operated by the Belgium company. The Brussels Airlines passengers who use the Miles & More program already count with this benefit in the TAM flights since February 2008. The new partnership becomes effective on January 20th, 2010. 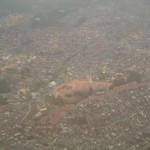 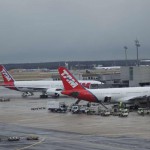