Delta Air Lines today announced travel options for customers whose flight plans may be affected by severe winter weather across the U.S. East Coast – including at Delta’s Atlanta and New York-JFK hubs – through Monday.

Atlanta – Customers booked on flights operated by Delta, Northwest Airlines or Delta Connection carriers to, from or through the following states through Monday, March 2 may make a one-time change to their travel schedule without fee if tickets are changed by March 12, 2009.

As previously announced, customers flying to, from or through Delta’s hub at Hartsfield-Jackson Atlanta International Airport through Monday may also make a one-time change to their travel plans if tickets are changed by March 9, 2009.

Delta is proactively thinning flight schedules to and from airports in the affected states to ensure delays are minimized during the storm. However, customers may wish to consider postponing or rerouting their trip without penalty to avoid possible inconvenience.

Travel for changed itineraries must begin by March 9 (Atlanta) or March 12 (other impacted states) and changes to origin and destination may result in a fare increase. Any fare difference between the original ticket and the new ticket will be collected at the time of rebooking. Customers whose flights are cancelled may request refunds. Complete details are available at delta.com and nwa.com.

All customers traveling to, from or through impacted East Coast cities are encouraged to visit delta.com or nwa.com to check the status of their flights before arriving at the airport. Updates on flights also are available by calling 1-800-325-1999 (Delta) or 1-800-441-1818 (Northwest). 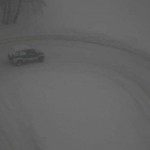 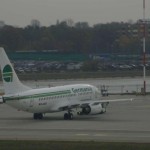 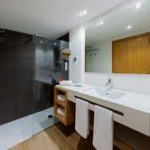 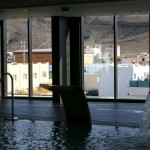