Boeing and Aviation Capital Group (ACG), a subsidiary of Pacific LifeCorp, announced that the Newport Beach, Calif.- based leasing company has ordered an additional 15 Next-Generation 737-700s.

Farnborough, United Kingdom – The order is worth approximately $934 million at list prices. „This supplements our order for 17 Next-Generation 737s announced in April,“ said R. Stephen Hannahs, group managing director and chief executive officer of ACG. „We continue to order the 737 with the latest technological improvements, including Blended Winglets and engine enhancements, as part of our long-standing strategy to have the most fuel-efficient airplanes needed by our customers.“

ACG’s current fleet contains 131 Boeing airplanes, including Next-Generation 737s, as part of the companyâ€™s portfolio of more than 230 aircraft.

„This order reaffirms Boeing’s and ACG’s commitment to the world’s most popular airplanes,“ said John Feren, vice president of Sales — Leasing and Asset Management, Boeing Commercial Airplanes. „The Next-Generation 737 is the best-selling jetliner of all time because of its high reliability and fuel efficiency and its low operating costs. Those all add up to value for successful carriers around the globe.“ 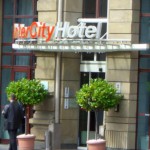 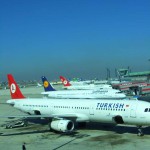 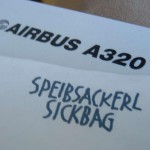