According to Brazilian authorities, numerous raids were conducted in Brazil in connection with an alleged scheme to evade payment of taxes. According to official reports, the issue pertains to a group of Brazilian companies, at least one of which is a Cisco reseller in Brazil.

As part of this effort, Brazilian authorities visited and temporarily closed Cisco’s offices in Sao Paulo and Rio de Janiero. We understand that a small number of employees have been detained. No formal charges have been brought against these employees.

Cisco’s core principles include compliance with the laws and regulations of all the countries in which it does business. We are currently in the process of establishing what exactly has happened in Brazil and determining how this investigation pertains to Cisco. We are cooperating fully with the Brazilian authorities.

Cisco’s Brazilian operation is part of the Latin American region within the Emerging Markets Theater. Total theater sales represent approximately 10% of Cisco’s overall business. Cisco does not have a direct sales operation in Brazil. Rather, we sell our products through multiple Tier 1 partners. Business continues in the region through these partners. 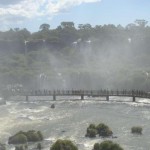 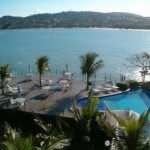 See you in Brazil 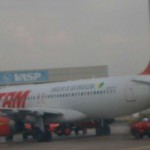 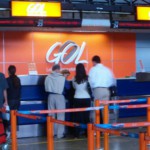 Favorable scenario for the airline industry: prospects of increased economic activity in Brazil and in South America, notably in the tourism and leisure markets and accelerated growth of Brazil’s middle class.